SOME HABITS DON’T CHANGE: A CHILDHOOD PASSION TURNED INTO A PROFESSION

Politics has been Florjan’s passion since childhood. While his friends were kicking a ball around, Florjan was attracted to news and political events. He became involved in the political science club of his school when he was only 14. Later he joined the school senate and was elected President. He continued his political activism in high school where he promoted environmental issues among his fellow pupils.

“Perhaps some things appear in early childhood and just get stronger and stronger,” Florjan says. And when the time came to choose his course of study at university, he had no doubts about which faculty to choose. He enrolled in the University of Tirana’s Political Science course which, according to Florjan. was a ‘rather new programme of study’. It combined his interests in democratisation, political action and international relations.

“I got so involved in the process that I was deeply convinced that in a few months I would be among the first cohort of students to start the programme. And I succeeded!”

Florjan was very clear about wanting a career in the area of policy-making and diplomacy with a focus on the Western Balkans and EU integration and not so much on political parties. He was also well aware that this was a more specific area of study that demanded a specific type of knowledge and skills that were not fully available at his faculty.

In 2017, one of his professors advised him to consider an opportunity for studying abroad for a Master’s degree in Political Science, Integration and Governance through a scholarship scheme funded by the European Union’s Erasmus+ programme.

He began preparing the application documents. “I got so involved in the process that I was deeply convinced that in a few months I would be among the first cohort of students to start the programme. And I succeeded!” Florjan says, and the excitement of that time is still audible in his voice.

He chose to study in Austria. “The University of Salzburg was at that time the only university that offered first-year courses within the programme. Then for my second-year studies, I had the opportunity to choose among the Western Balkan partner universities, but how could they compete with the University of Salzburg?! I would choose it a million times,” Florjan says.

He speaks with enthusiasm of the approach in Salzburg. “There was a lot of choice in terms of the course modules, almost as if you could design the course yourself – something that does not happen everywhere, and especially not in the Western Balkans where you have a fixed course programme with only a few choices.” 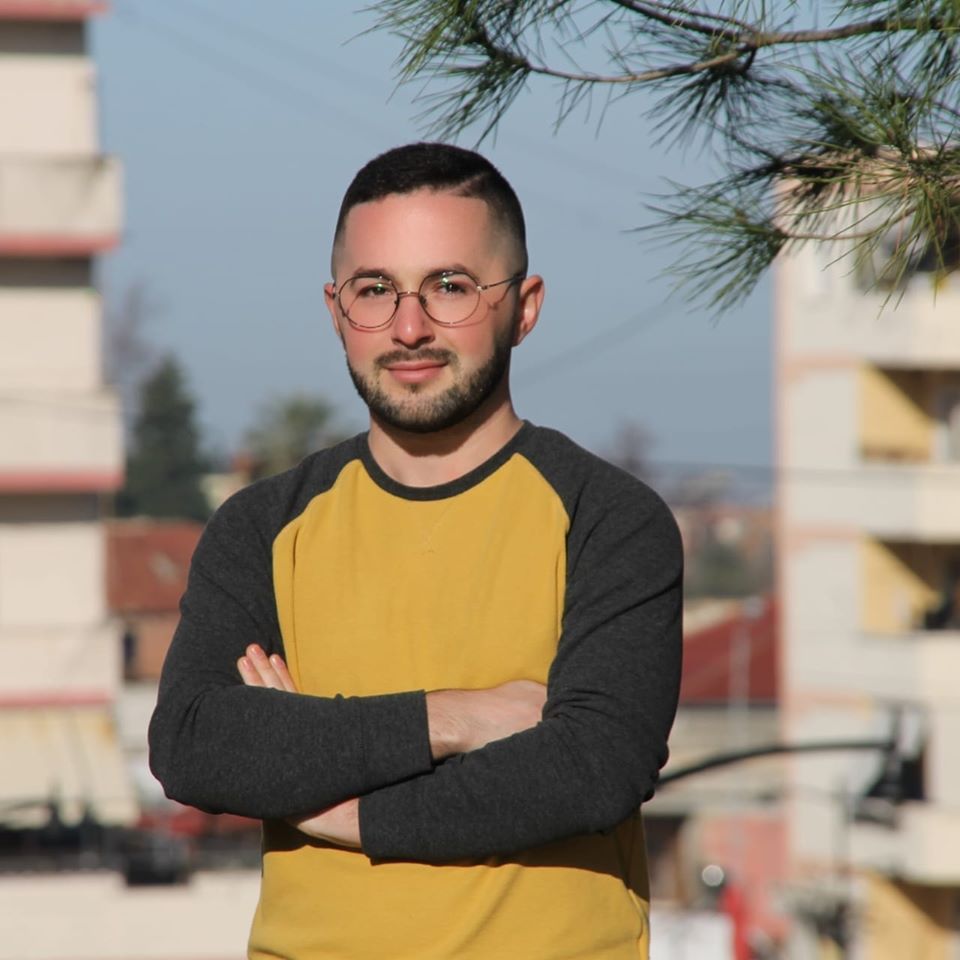 “I returned to Albania with a great deal of knowledge about the EU, its policies and theories; and a boundless love for Salzburg.”

While studying in Austria, he also had the chance to visit some of the key European Union institutions – in Luxembourg, and Brussels. For him, this was a very productive week, as he had the opportunity to see at first-hand how the EU and its institutions work. “I returned to Albania with a great deal of knowledge about the EU, its policies and theories; and a boundless love for Salzburg and Austria, with great everlasting friendships. I was very enthusiastic about putting into practice everything I had learned,” he says.

A career begun
Florjan is now 25 years old and works in his hometown’s local government, at the EU Integration and Foreign Aid Unit, which is a new structure in all the municipalities of Albania. Over the past two years, he has worked hard in his municipality to increase the possibilities for European integration.

“I have co-organised more than 25 activities, with around 1,000 participants in total, promoting European values, young people’s civic engagement, and important World and European Days, and informing citizens about the EU’s integration process and its institutions and policies,” he says with pride.

Erasmus+ is the EU’s programme to support education, training, youth and sport in Europe. Its budget of €14.7 billion provides opportunities for over four million Europeans to study, train, and gain experience abroad.