NATURAL ADVENTURES IN THE WESTERN BALKANS WITH NOL AND HIS COMPANY

Nol Krasniqi is a member of the Kosovo rock climbing team, an environmental activist and a mountain tour guide. He lives in the city of Peja in Kosovo, which is surrounded by the Accursed Mountains – one of the most spectacular mountain ranges in the Western Balkans. Gazing up at the limestone crags you can easily see why these mountains are an attraction for many tourists. Nol has been working as a solo mountain tour guide since he was 18 years old, and in 2014, he decided to turn this part-time job into a full-time business, along with his business partner Virtyt.

Nol explains that they began thinking about the mountain tourism business when the numbers of visitors to the city and the surrounding mountains increased, and the first tour operators entered the market. “They were offering very few tour options. We thought that we could offer something better, and we launched the company,” he says. Six years later, Balkan Natural Adventure has become an important competitor in the mountain tourism sector not only in Kosovo, but also in neighbouring Albania and Montenegro.

The company has already hosted over 700 tourist groups. However, despite this success they have also had struggles and challenges. From the very beginning tourist transport was a big problem because of the cost and reliability of the service. Initially they subcontracted small buses and taxis depending on the number of visitors in the group. But this was only a short-term solution.

“Our main visitor group structure is around eight people. The market did not offer the best solutions for this size of group: we often had to rent minibuses with 20 seats or rent two cars. It was not financially viable,” says Nol. In addition, the car rental companies were not always reliable, and this added to the challenge. “We were concentrating on mountain tourism and then we saw that cultural tours were increasing — we needed to diversify.”

Three years ago, Nol’s business partner, Virtyt, saw an open call launched by the European Union on social media for support to companies, including those working in tourism. As Balkan Natural Adventure needed the support they decided to apply. They asked for help with international advertising, research to develop cultural tours and purchasing a van with eight passenger seats to solve their transport difficulties. Their proposal was approved, and they were co-financed for all their needs by the European Union. “The support provided by the European Union was an important milestone for the sustainability of our company. Apart from increasing the reliability and volume of our services, we hired more people. Now we have three full-time people working in the sales and administration department and we have 15 part-time personnel working as tour guides and drivers,” says Nol.

He describes their current team as professional and explains that it includes guides from Albania and Montenegro. “Initially, we had problems finding people dedicated to guiding. However, after we had some good examples of how guides earned a year’s salary in four months, things started to change.”

If it wasn’t for the COVID-19 pandemic, Balkan Natural Adventure would have hosted 500 tourist groups this year. This would have been important growth. Despite the pandemic, Nol and his partner project a bright future for their company: over the next ten years, they expect to add 40 part-time tour guides and drivers and increase their full time staff to ten people 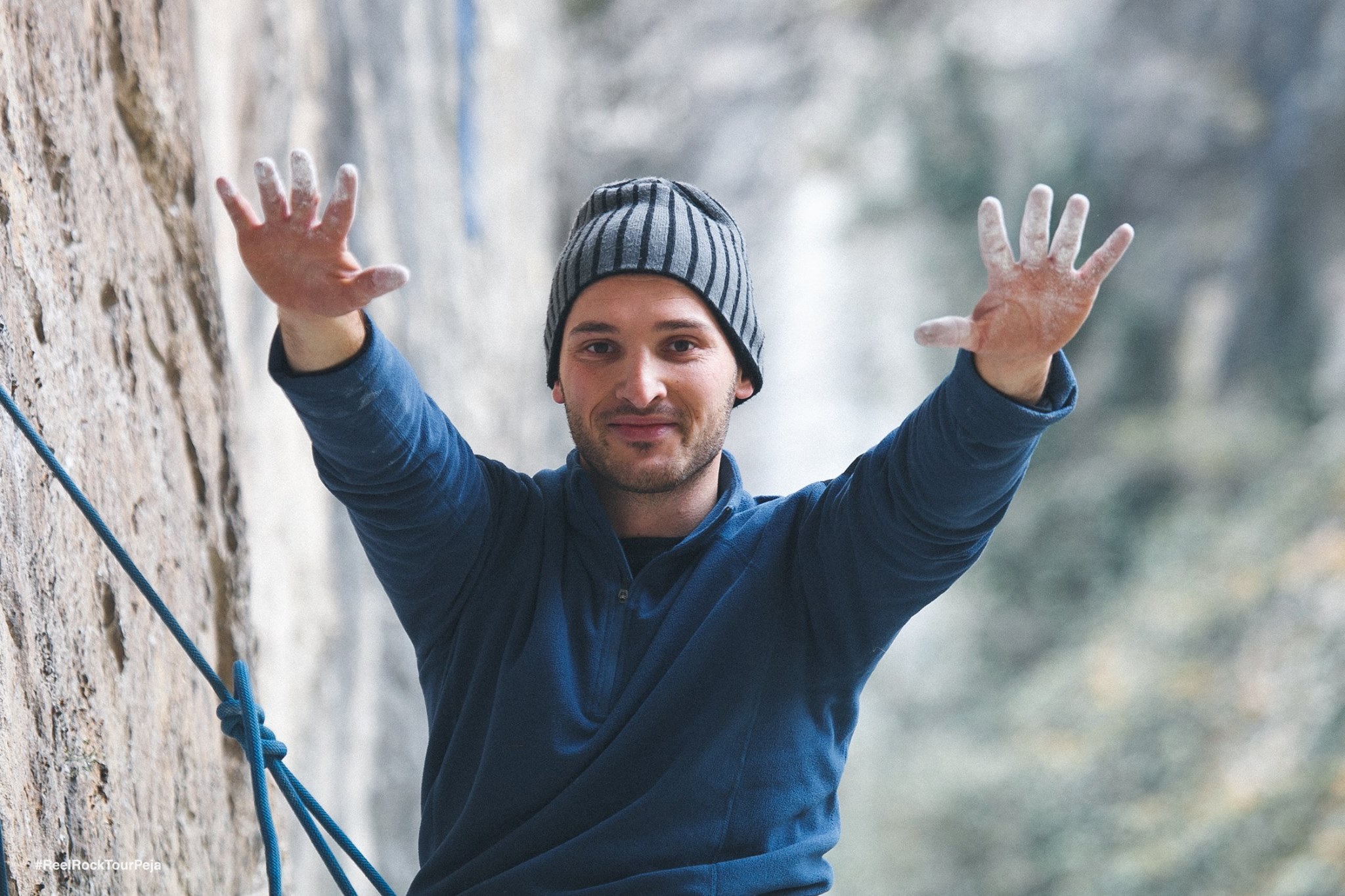 “After our advertising campaign we had more bookings for 2020 than we had over the last three years combined. COVID played its part but fortunately most clients postponed: they did not cancel, so our investment was not lost,” stresses Nol.

But there are still other types of challenges ahead. The main ones are illegal construction in the mountains, hydropower plants and air pollution. Nol is optimistic though. “More and more people are looking to sustainable tourism as their future,” he says.