BRINGING THE MAGIC OF ANIMATED FILM TO A TOWN IN KOSOVO

Eleven years ago, five teenagers from Kosovo launched an animated film festival. Today ANIBAR is one of the leading festivals of its kind in Europe

In 2005, five teenage fans of animated film were looking for ways to learn animation. They were living in the town of Peja/Peć in Kosovo and at the time there was no animation school anywhere in Kosovo, and they did not have the resources to travel abroad to learn. So they decided to bring the opportunity to learn animation to their town. As soon as they turned 18, they registered an NGO and began work on launching what would become one of the best-known animation film festivals in Europe — ANIBAR.

“Normally festivals develop the other way around,” says Arba Hatashi, the current director of the festival. “First there is an animation school where people learn how to make animated films, and later they launch a festival so they can screen them. We did the opposite: we launched the festival so we could bring films and international mentors to Peja and learn how to make animated movies.”

After 11 years, education is still an important aspect of the festival. In the beginning, the festival founders and other young people benefitted from the master classes and workshops provided by the trainers who visited Peja during the festival week. In 2016, they launched the Animation Academy in Peja and Pristina in the form of an ongoing animation course throughout the year.

“Teaching younger generations the craft of animation was the original idea of the festival. This remains our most important mission.”

The Academy is now teaching the fourth generation of students, while many of the young people from past generations are working in the animation film sector in Kosovo and four of them are studying in EU countries. The Academy is financed through the festival and by supporters of the organisation. “Teaching younger generations the craft of animation was the original idea of the festival. This remains our most important mission,” says Arba.

Going from strength to strength

The ANIBAR festival has screened hundreds of short films and hosted iconic animation professionals such as Koji Yamamura and others from globally renowned animation productions including The Simpsons, BoJack Horseman and Rick and Morty. 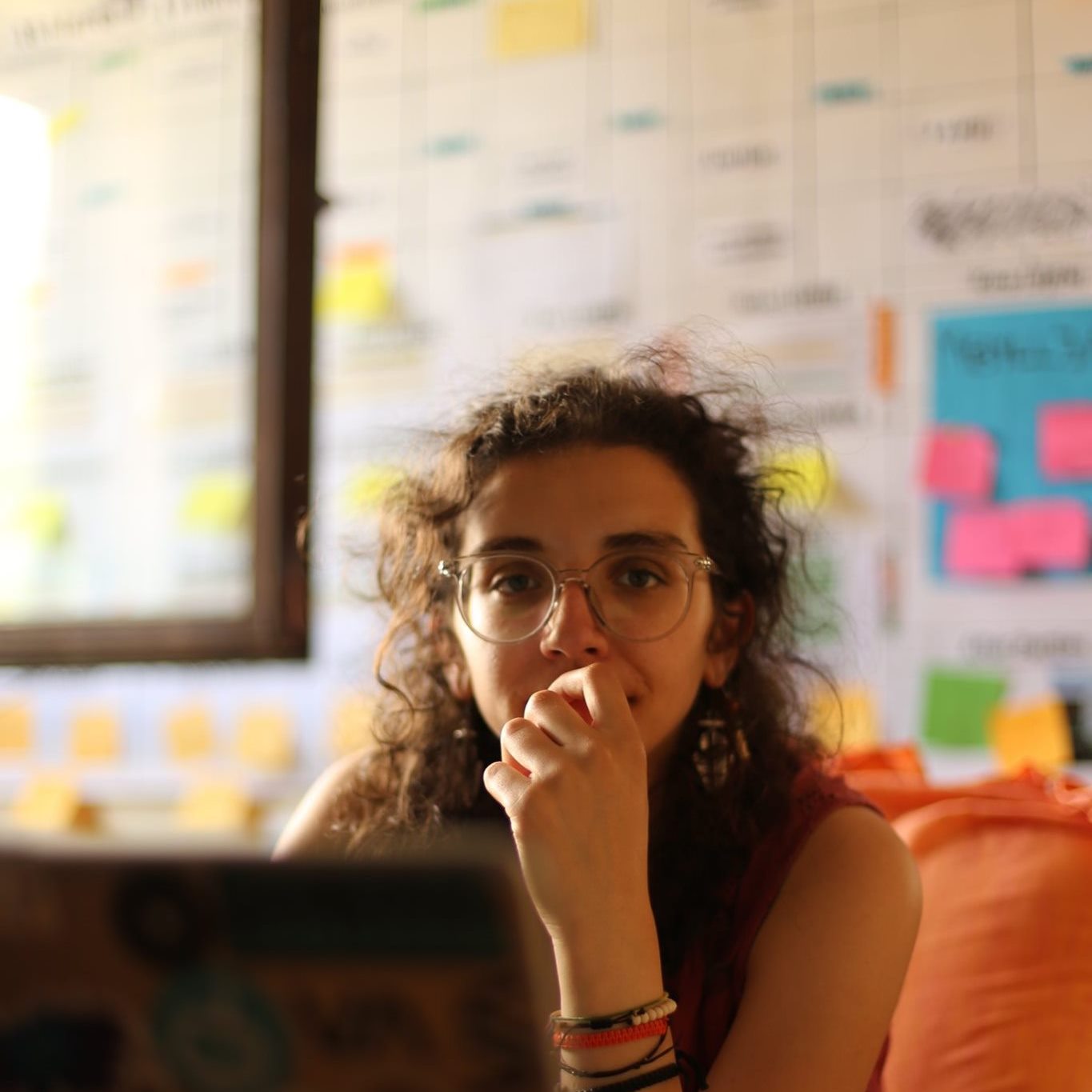 “Last year, we screened around 300 short animated movies and had a number of workshops and masterclasses. The festival is now an indispensable event for the youth and economy of the town.”

ANIBAR has contributed to Peja’s economy as well. Last year 11,000 people visited the city during the festival week. This is an important figure for a town of 49, 000 inhabitants. “Last year, we screened around 300 short animated movies and had a number of workshops and masterclasses. The festival is now an indispensable event for the youth and the economy of the town,” says Arba.

This impact could not have been achieved without the help of donors, and the European Union has been one of the main supporters of the Festival throughout the years. Alba explains that even at the start of the festival staff benefitted from training through various activities related to Erasmus+. Direct support from the EU began in 2014 and has not stopped since.

“This support is very welcome as the festival involves huge expenditure such as the travel and accommodation costs of national and international visitors, as well as screening costs,” says Arba. She hopes that the EU will continue to support the festival in the future as it is an investment in the economy, art and youth.

Arba joined the festival as a volunteer back in 2013 when she was only 14 years old. Since then, she learned many skills and grown as a person as part of ANIBAR. “When I joined the festival, I didn’t even know how to write an email. Being part of ANIBAR contributed a lot to my personal and professional development,” she says. Last year she was appointed as the Festival Director, becoming one of the youngest festival directors in Europe.

She says she knows she will remain part of the festival in one way or another for years to come. “You might think that we would lose our initial passion for the festival,” says Arba. “But honestly, every day that we work on the festival we are fascinated and find the passion of the first day all over again as the festival continuously feeds us with energy and love.”