While most of Mihailo’s friends were interested in playing football and other games in the school yard, his preferred playground was the school lab. He doesn’t know where this passion for science came from: “I don’t remember having any particular external reason that inspired me for science, somehow it was always in me,” he says.

Mihailo enrolled at the Electrical Engineering Faculty of the University of Podgorica. As a dedicated student, he continued getting high grades and soon caught the attention of his professors. He was one of the best students of his year group and soon after graduation he was invited to work as an assistant professor at the Engineering Faculty. While Mihailo was happy about this, he also had some hesitations. His primary goal was still to work on research and scientific studies, and he was not sure if his new position would allow him enough time and opportunity to follow his passion.

Montenegro is a small country with only around 600,000 residents. Consequently, the University of Podgorica has limited resources for work on bigger scientific projects. Meanwhile, Mihailo had this urge inside him to work on something bigger that would have an impact not only in Montenegro but also beyond the borders of his country.

Soon after Mihailo started as an assistant, the faculty approached him with another opportunity within the EU-funded Crossbow project. It was exactly what he was looking for: an important new field of experimentation that would have a positive impact on a much larger number of people.

Thirteen countries participate in the project, with Montenegro among them. Its aim is to promote cross-border management of variable renewable energies and storage units with the final goal of empowering a transnational wholesale market in renewable energies.

Scientific teams from all of the partner countries worked on different components of the project. “Honestly, first, I was surprised that I was offered this great opportunity knowing that I didn’t have lots of experience. I was full of enthusiasm, and I happily accepted the invitation,” he says.

Mihailo’s tasks as part of this project included solar and biomass energy modelling. This involves predicting the energy production from these types of power plants, which he says is, “something new and interesting and exciting.”

Mihailo participated in workshops and conferences organised as part of the project. The workshops provided him with an opportunity to meet scientists who have carried out important work on renewable and power energy from partner countries. This was a very important learning experience, as he had very little knowledge and experience in this field.

“The work on the project took a lot of time and energy, I did not feel any pressure or exhaustion as for me this was like living in a dream,” he says.

Mihailo completed his role in the project successfully and says he learned many new and vital things. Now he is looking forward to further experiences in the renewable energy field because, as he says, “our present and the future of the whole planet and energy system depends on renewable energy sources.” 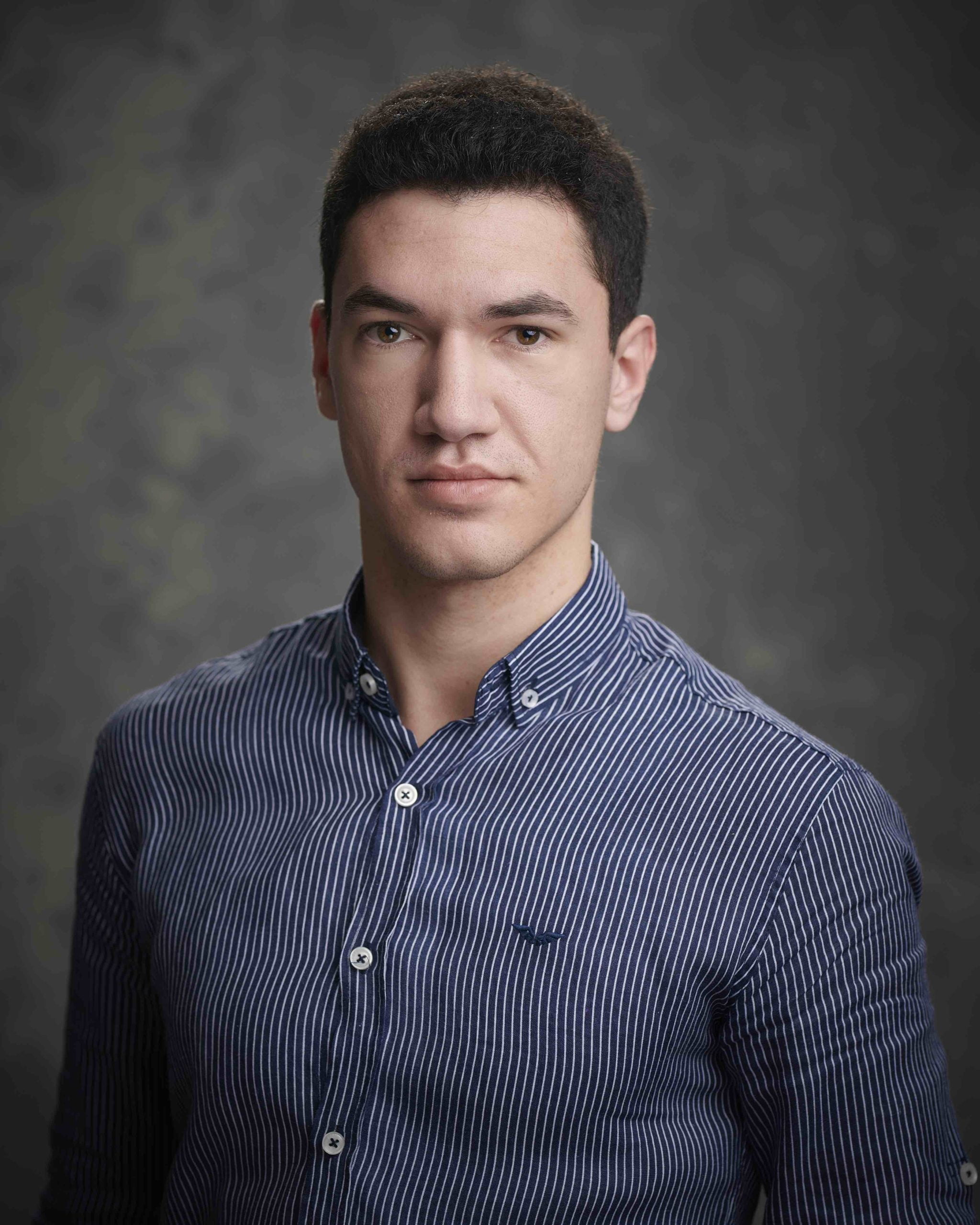 “The work on the project took a lot of time and energy, I did not feel any pressure or exhaustion as for me this was like living in a dream.”

Crossbow is a €17.2 million project in the smart grids sector funded by the research and innovation programme of the European Commission, Horizon2020. Twenty-four partners participate from 13 European countries, with eight national transmission system operators. The project began in November 2017 and will last four years.