A SMALL COMPANY THAT WANTS TO STAY THAT WAY

Regenerik is one of a new wave of innovative clothing brands gaining ground in Serbia. The company produces urban clothing and handmade accessories from materials like natural fibres and recycled and biodegradable materials. This type of manufacturing is not very common in Serbia, or in the rest of the Western Balkan region. 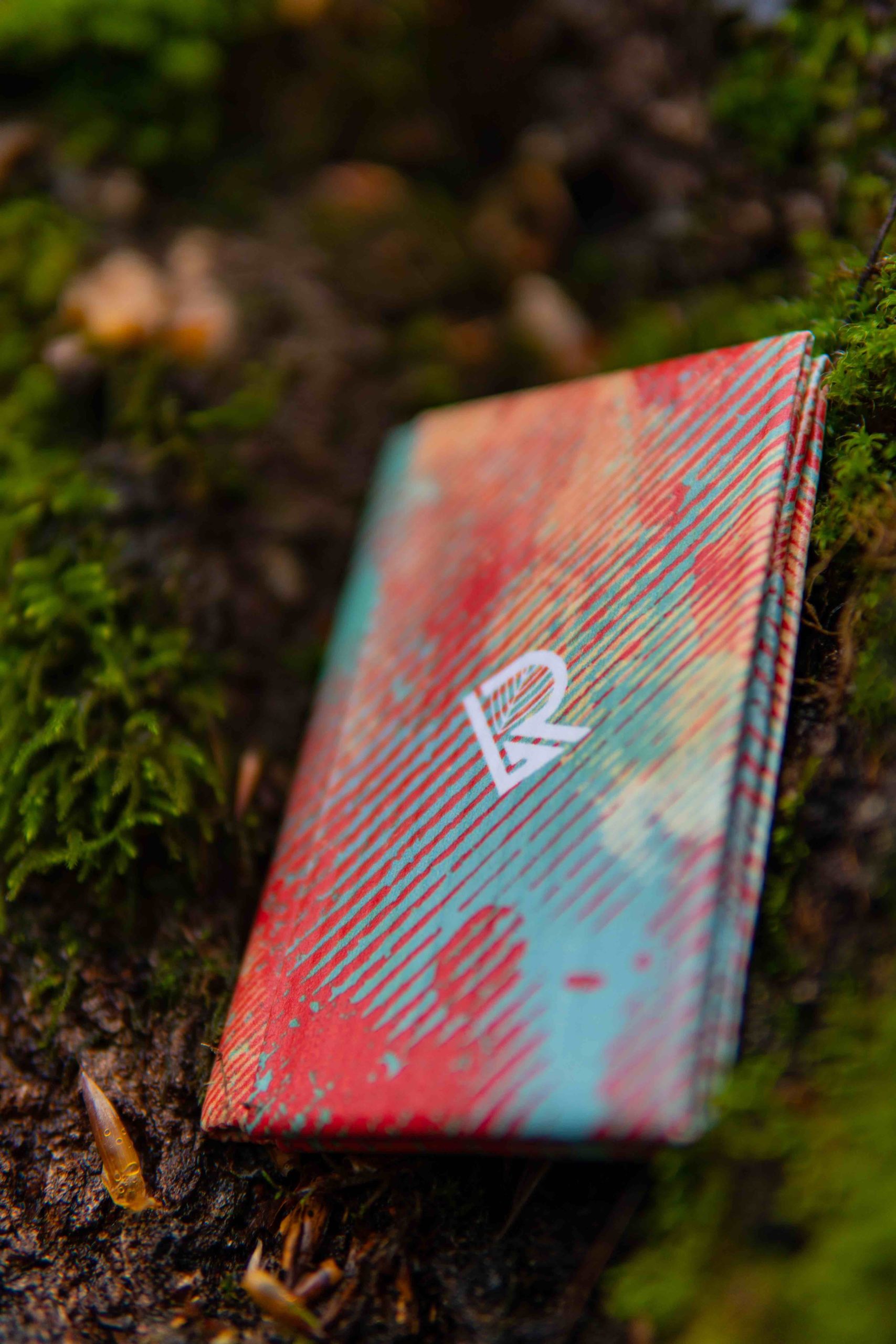 Danica Tomić is one of the founders of Regenerik.
She graduated as an architect and until a year ago she never thought of herself working as anything else.
After graduation, she took up an internship opportunity at an architectural firm, but soon became frustrated with the nature of the administrative tasks assigned to interns. Danica had a burning desire to do something creative.

From architecture to fashion
When a close friend quit his job and suggested she join him in a new business, she agreed under one condition – that the work in the start-up would use her creativity.
Her sister soon joined the team and the newly-formed trio had plenty of energy, but they lacked a specific business idea. Nor did they have any ideas as to where they could turn for advice.

“When I participated in the first workshop, I had no clear idea about the type of business I wanted to start… I am an architect, but I always had a passion for fashion design.”

Danica is a proactive person, so she immediately began searching online and asking her friends for advice on starting a business. One friend told her about a programme for start-ups funded by the European Union, supporting young entrepreneurs in developing their business skills.

“When I participated in the first workshop, I had no clear idea about the type of business I wanted to start… I am an architect, but I always had a passion for fashion design, and following the discussion and analysis with the mentors on the course I decided to start Regenerik,” says Danica.

Danica also improved her skills in product development and presentation at these workshops, as well as learning about business management. Combining this knowledge with her passion, she and her friends successfully launched their business. They have since expanded, hiring additional employees who work together on the manufacture of Regenerik products. 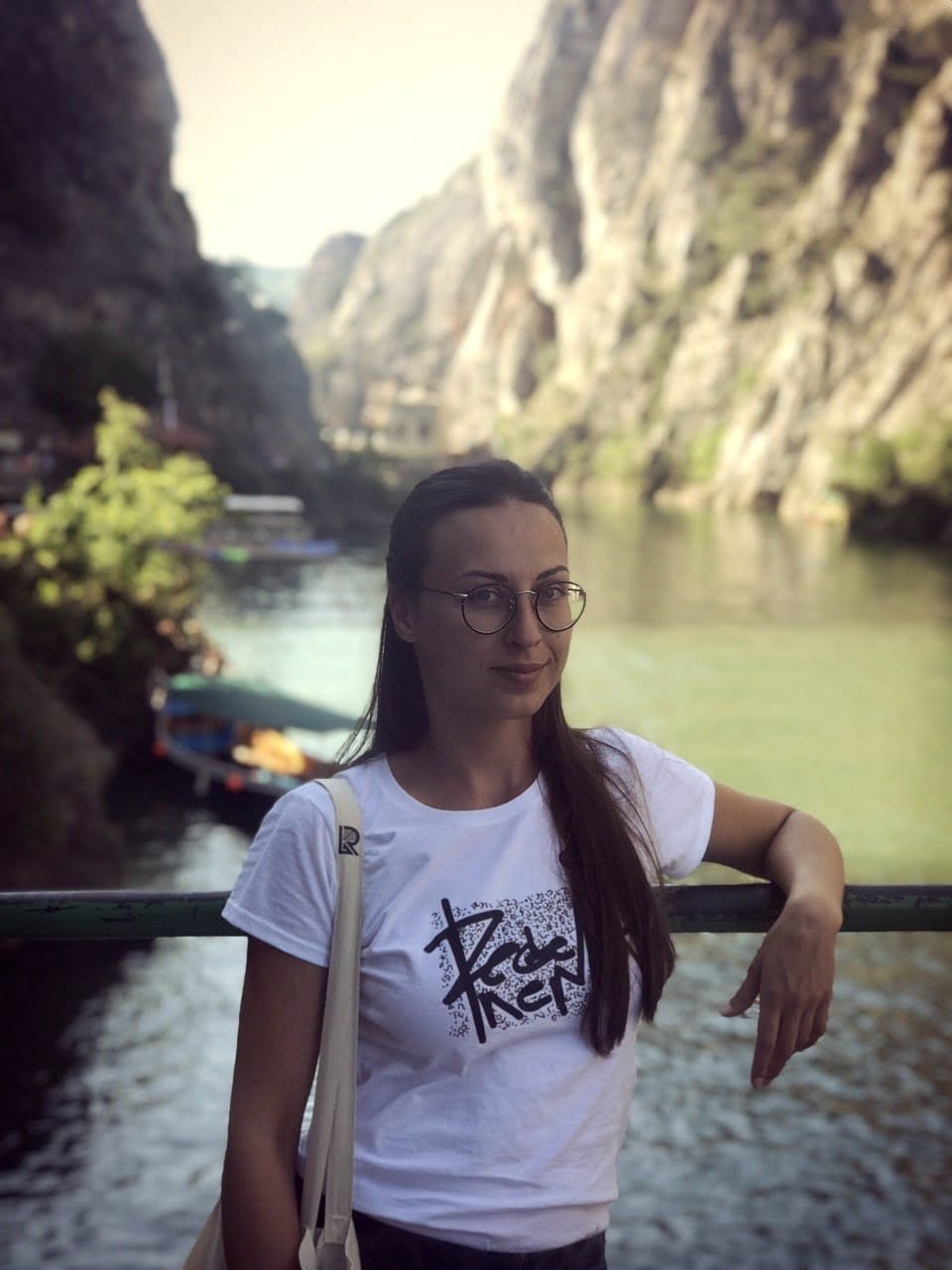 “I feel better and more comfortable when I know that other people will grow together with us.
This is the core idea of Regenerik: joint work, joint benefits and protection of the environment.”

Small is the best fit
Danica does not dream of a big company. She says she would be delighted if her business continued to grow steadily so she could engage more people who could work on the handmade manufacturing of Regenerik products.

“I feel better and more comfortable when I know that other people will grow together with us, and this is the core of the idea of Regenerik: joint work, joint benefits and protection of the environment,” she says.

The training programme that Danica participated in was organised by the EU-funded WeB4YES project. Along with Danica, over 1,000 other young people from the Western Balkans have benefitted from new skills and launched start-ups or been employed in other companies following participation in this project.

The project also aimed to impact the employability of young people in the long term. The project partners worked on developing the capacities of over 120 civil society organisations in the Western Balkans so that they could cooperate in designing and implementing innovative approaches to youth employability and employment.
The project is run by the Belgrade Open School along with partners from Bosnia and Herzegovina, Kosovo and Montenegro, and the Olof Palme International Centre (Sweden).